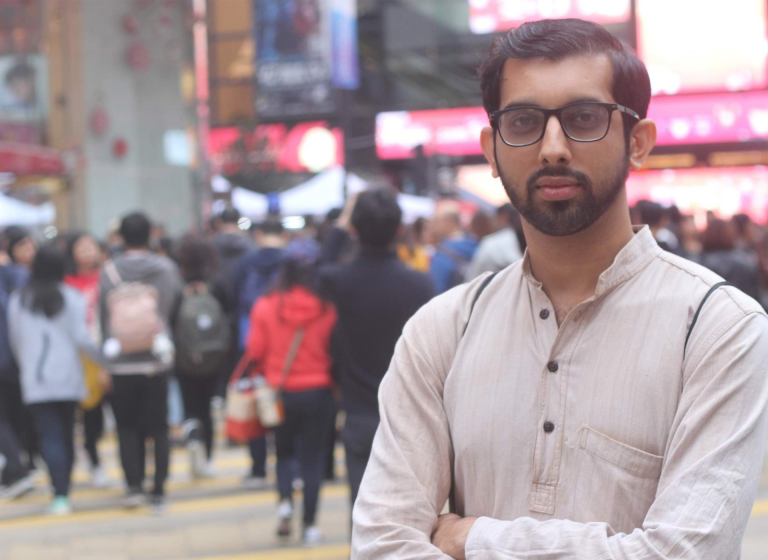 I am an Indian communications professional currently working as a copywriter/copy editor/media strategist/in-house communications manager at a public relations agency in Hong Kong (find me on LinkedIn here). I am also a storyteller in Hong Kong and I have been a screenwriter and executive producer at an independent production house in Singapore. Over the past decade, I have worked as a journalist covering private equity and venture capital activity in India and Southeast Asia, written about prosaic corporate finance matters dealing with CFOs in Singapore and Hong Kong and reported on sporting events across Southeast Asia.

Since I left India in 2000 (I have lived in Singapore, Thailand, Indonesia and Hong Kong), I have developed a global perspective yet I have strong networks across Asia – a region that I continue to learn more about everyday.

An interest in many things

I am interested in minority rights, economic development, diversity (or the lack of it despite public pronouncements to the contrary by executives and policymakers) in Asia, rethinking capitalism, sustainable living, the circular economy, globalism (one day, we will all be part of the same world and I do think we need to get there faster), science fiction, good journalism in Asia, skepticsm (I grew up deeply religious but I now detest religion), foreign films, the rise of cell-based meat, cooking, technology that actually democratizes and serves the greater good (Wikipedia and the G-Suite are the only ones so far), internet culture and I’m a long-term Redditor and I’m also active on Twitter.

Some of my past work

I have written for the likes of Corporate Treasurer, Quartz, Hong Kong Free Press and Fox Sports Asia. In 2015, I went back home, backpacked for nearly a year and then set up the corporate communications department at an Indian nonprofit managing a team of seven individuals. Notably, my department was the only one that had stability over two years in a start-up-like environment. I believe I am a kind, helpful and hardworking individuals who elevates teams. I am rarely offered leadership opportunities but I believe I would excel.

I studied economics at the National University of Singapore and I completed a master’s programme in journalism at the University of Hong Kong.

I speak English, Hindi, Tulu, Kannada and a smattering of Chinese and Indonesian. I would like to learn Cantonese and Chinese someday

Do connect with me on Twitter or LinkedIn. The best way to get in touch is through a Facebook or WhatsApp message. WeChat (here’s my QR Code) also works.

A simple conversation topic would be: What would you like to be in ten years? I like helping people reach their potential or supporting others somehow.