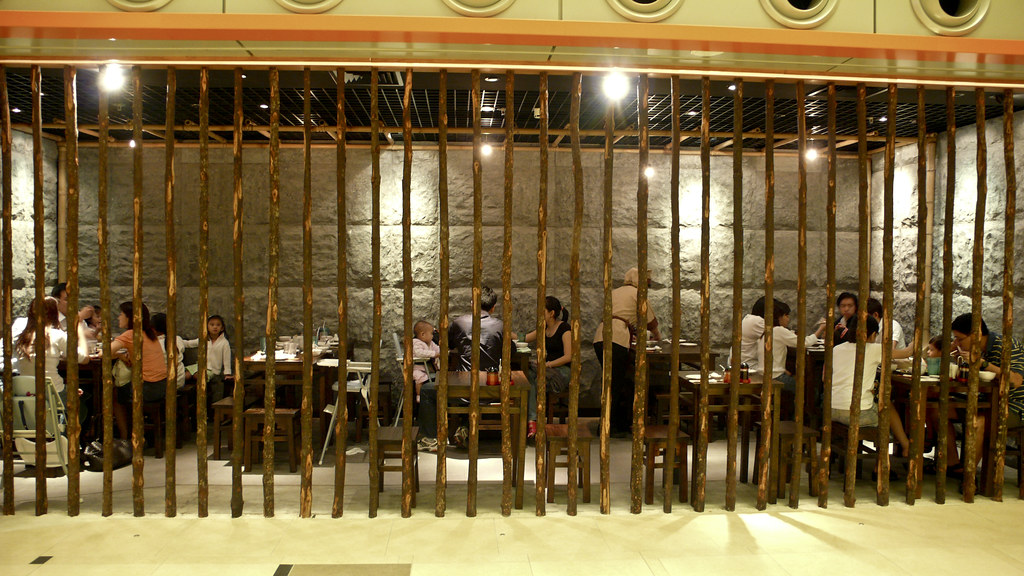 A story focused on a legal development in Singapore with an angle for an international audience that the local publications did not cover. (See published version here).

Singapore has always been tough on crime—now it wants to be a bit more clear.

The Criminal Law (Temporary Provisions) Act, passed in 1955, allows authorities to put individuals “associated with activities of a criminal nature” into detention without a trial. But which activities? That’s always been a bit fuzzy. On Tuesday (Jan. 9), lawmakers outlined a proposed amendment—likely to pass this month—that better defines the act’s scope.

Among the offenses listed in the amendment are rape, murder, kidnapping, drug trafficking, unlicensed moneylending, human trafficking, robbery with firearms, and involvement in a secret society.

Authorities have long used the CLTPA to detain criminals without trial. Secret societies—clan-based associations of Chinese immigrants running brothels, gambling operations, and opium dens—were a serious problem in Singapore’s earlier, rougher years. They made it difficult to secure witness testimony in open court, as witnesses would be fearful of reprisals.[read more=More less=Less]

Today of course Singapore is a prosperous city-state and one of the safest places on the planet. But secret societies continue to operate(pdf, p. 9), though less prominently, as do unlicensed moneylenders, known for intimidating debtors.

“There is recognition that such a law is still required in certain situations, but the key challenge is to ensure that the powers provided for will not be abused,” said Eugene Tan, a law professor at Singapore Management University.

Over the years various observers have argued that the CLTPA gives authorities too much power, allowing detention without trial for an overly broad range of activities. Suspects can be imprisoned indefinitely, as detention orders may be extended (pdf) repeatedly after an initial period. Strikes by workers carrying out “essential services” are also specified under a provision in the act.

Authorities used that provision against Chinese foreign nationals working as bus drivers in 2012. The drivers had campaigned for pay equal to that of their Singaporean and Malaysian counterparts and staged the first strike in the country in over 25 years. Though they were given a trial, some of the drivers—providers of “essential services”—were jailed for over a month.

The introduction of the CLTPA amendment this week follows a case a few years ago involving syndicate head Dan Tan Seet Eng, accused of global match-fixing activities. He was freed after the scope of the CLTPA was questioned during appeals. That played a part in authorities wanting to specify which activities were covered.

The late Lee Kuan Yew, Singapore’s first prime minister, said the CLTPA was “not democratic” when speaking as an opposition leader in 1955. Today the People’s Action Party he founded, in power since the mid-1960s, has an absolute majority in parliament, and looks set to extend the act for a 14th time in 2019. At least it will be a bit more specific moving forward.