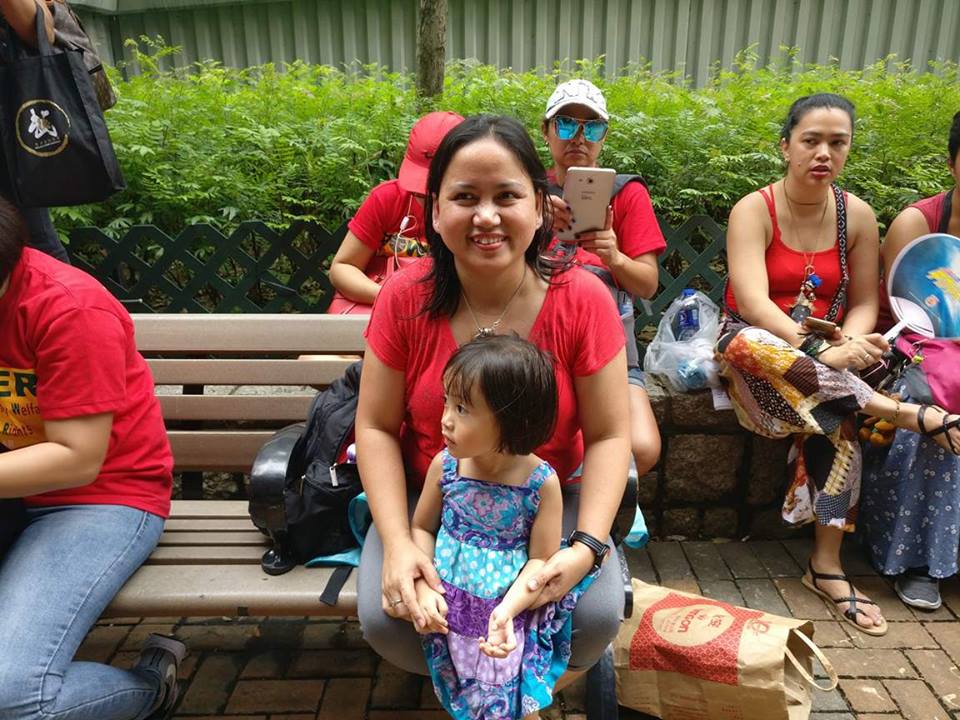 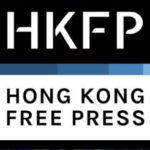 A version of this article appeared on the Hong Kong Free Press.

HONG KONG — A procession of 450-strong women comprising groups representing the migrant domestic worker communities from the Philippines, Indonesia and Thailand marched to the Labour department to continue their demands for a minimum wage of HK$5,500 (US$702).

Currently, the minimum monthly wage for foreign domestic workers is set at HK$4,310. On an hourly basis, however,  this figure still falls below the official minimum of HK$34.5 as specified by the Labour department on their website.

While there have been tepid increases in the wage over the years, representatives of various migrant organisations decry the slow pace of growth since the city first instituted reforms to protect the economic rights of such helpers.

“When it comes to the wage, HK$5,500 is not actually much of an increase,” stated Dolores Balladares, the chairperson of the United Filipinos in Hong Kong and one of the spokespersons of the Asian Migrants Coordinating Body (ACMB).

Over that period, the consumer price index has risen by more than 20.9% (see figure below) while property prices have soared in the Special Administrative Region. Foreign domestic workers remit a significant proportion of their salary to support family members back home and are struggling to meet rising expenses.

On the only day off for many of the assembled campaigners, the march was part of a series of events organised by ACMB ahead of an upcoming annual salary review in October that foreign domestic workers hope will lead to much-needed improvements in their welfare.

“When I first came, I was not spending so much but now I don’t have much to give up,” stated Teodecia Serapi. Having arrived in 1992, the 49-year-old initially struggled to converse with her employer but she is now a mother and considers the city her home away from home.

“It is not easy to live now especially because we also have to deal with increasing costs at Philippines too.”

Serapi has worked with four employers over the past two decades but she considers herself lucky to have worked with good families. However, living conditions have worsened for others. Earlier in July, a Filipino maid fell to her death from a seventh-floor flat in Shenzen when she was working illegally outside Hong Kong. 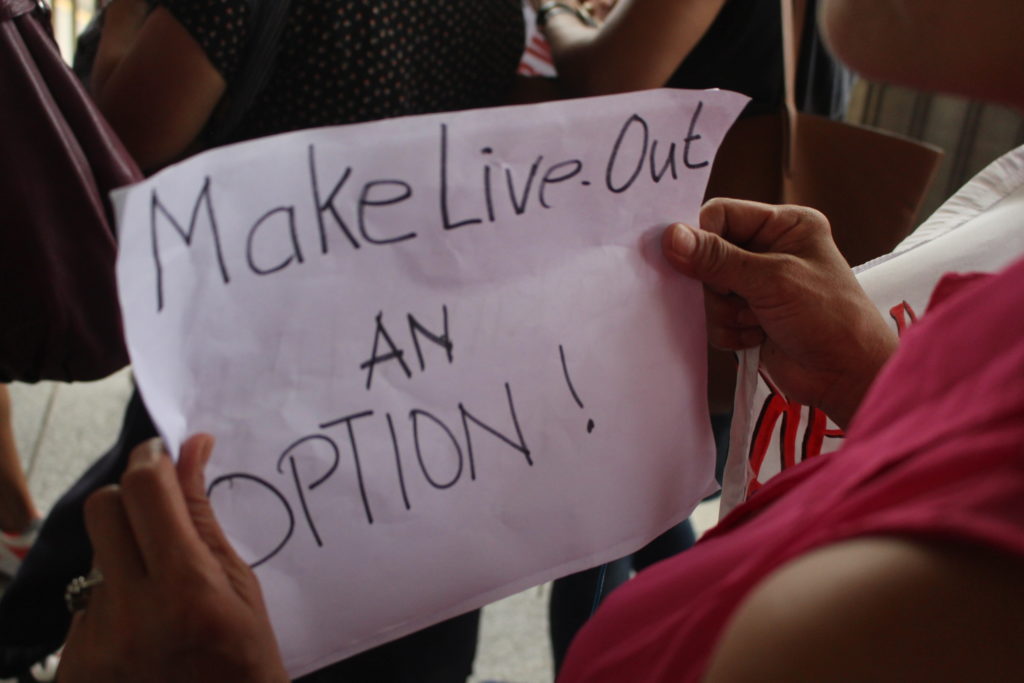 Many women at the rally spoke about the need for better oversight after hearing reports of malnutrition. It is not uncommon to hear tales within the community of women consuming instant noodles or leftover food for their meals.

Worryingly, food has also been used as a tool for psychological intimidation by some unscrupulous employers.

“There is definitely also an issue of food security as it is often a way used by some employers to control workers or punish workers,” Julie Ham, Assistant Professor in Sociology at the University of Hong Kong,  explained on the phone.

“I can’t think of any other industry where food security has been used to discipline workers and that is an ongoing research project we are working on.”

Maesaroh, the chairperson of the Association of Indonesian Migrant Workers, concurred and added, “We don’t have stable working hours.”

“We should have at least 11 hours of break from work however it is not really enforced.”

Seeking an end to the ‘live-in’ arrangement, campaigners want the community to live independently and secure an improved food allowance. For those currently not provided food at their employer’s residence, the mandatory food allowance is currently HK$1,037 but the protesters stated they would like to see it increase to HK$2,500 for such workers.

The government has indicated that it would consider the demands of migrant workers but it remains to be seen if the community will succeed in their quest for a ‘liveable wage’ as ACMB termed it in the press release following the event.

“Can the employer afford to give a pay rise? We think they can,” indicated Dolores, adding that domestic workers have enabled many families to switch to a dual earning household but the gains have not been equitably shared.

The march dissipated quickly as Tropical Storm Mawar brought sudden rains and gusts of wind but Dolores continued to remain cautiously optimistic for the welfare of her stakeholders.

“Even if we come from other countries and work, we are part of Hong Kong society, contributing to the economy,” she concluded.

“We will continue the fight because at the end of the day no one is going to speak for us.”

The Labour department responded and stated that they had already consulted groups associated with foreign domestic workers.

“The Government will take into account the views of FDHs and employers, and hope to announce the result as soon as possible,” Commissioner for Labour HY Tam said in response to a query following the march.