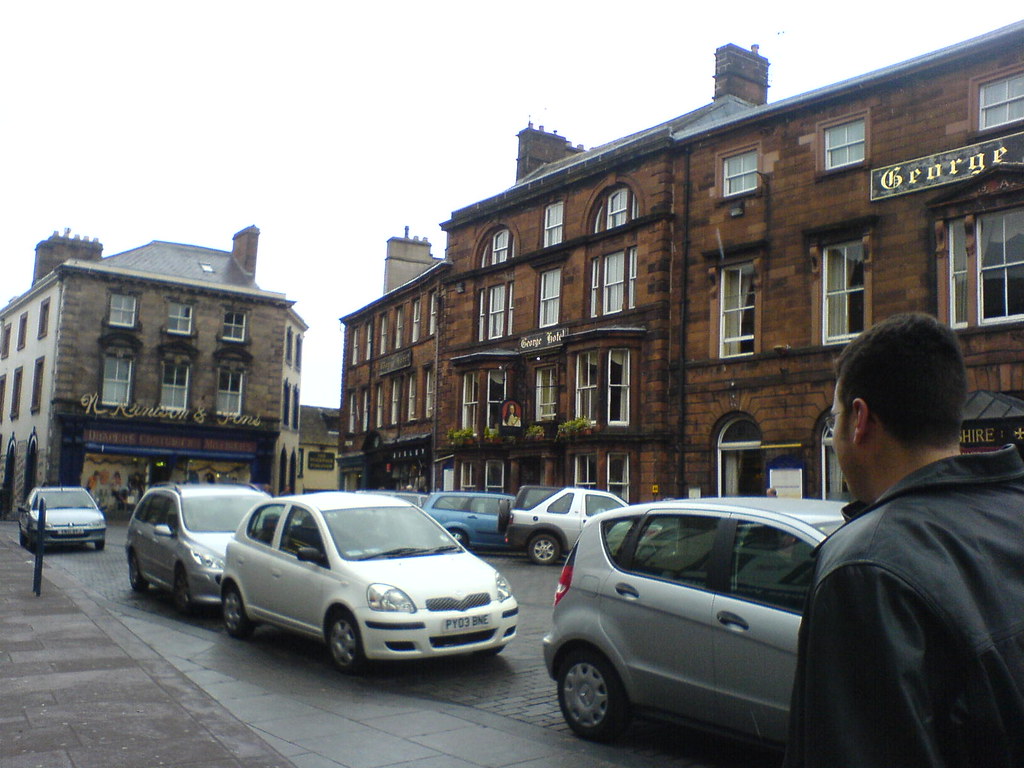 A story that told the truth. Most other international publications said Sydney was the hottest place on Earth that weekend. (See published version here).

The temperature near Sydney was 47.3°C (117.1°F) on Sunday afternoon, making it temporarily the hottest place on Earth. The last time this part of Australia recorded temperatures this high was the year World War II started.

The reading was recorded in the suburb of Penrith, about 60 km (37 miles) inland from Sydney, on Australia’s eastern coast, a city that’s perennially near the top of “most livable cities” lists. People flocked to beaches to cool off. On a highway connecting Sydney and Melbourne the asphalt melted (paywall). Today the weather cooled considerably, with Sydney’s high in the low 30s, while Penrith registered a high of 42.5°C.

Heat waves aren’t uncommon in Australia, with a particularly harsh one in 2009 causing hundreds of deaths, and the town of Hopetoun, in Victoria, recording a temperature of 48.8°C.

The heat wave in eastern Australia comes as part of a wave of extreme weather around the world, with the eastern US recently in the grip of record-shattering low temperatures. Even US states known for their warm weather like Florida and Texas have seen snow in recent days, while the Arctic is unusually balmy for this time of year.

It’s not just humans that are being affected by the unusual temperatures—sharks froze to death off Massachusetts and iguanas have fallen out of trees in Florida.